Reasons to Use VS Code

Its plugins, include La​Te​Xing and LaTexTools, has been life savers for me for a few years. While most plugins are free (some do ask that you buy a license), Sublime Text 3 itself is not. You can, however, keep using it in “trial mode”, as long as you can put up with the occasional pop-up windows asking you to purchase a license for continued use. I myself cannot deal with these, so I turned to the open-source world and googled “open source replacements for Sublime Text”. Numerous candidates came up, including Notepad++, Atom, VS Code, Vim, and many others. I didn’t try Notepad++ as it is Windows-only and I have a mac. I gave a shot to Atom before, but it was too young then, and was quite slow, despite the fact that it has many interesting plugins such as the power mode. Vim is powerful and I’m quite interested in it, but for .tex files I still prefer something simpler.

So I settled down with VS Code. I have to admit that I’m never a fan of Microsoft, especially after failing to defend my computers against so many viruses and apps like Baidu products. I might be to blame for these failures but somehow I just decided not to use Windows…I was dubious when opening VS Code for the first time. Then I noticed that it also has a large market for plugins and they are free. VS Code has an integrated terminal so that after finishing up things, I can just toggle the terminal and git push, without having to switch to the terminal outside. Also, it is nicely integrated with Git, so that on the sidebar there is a SOURCE CONTROL page, listing out all files that are not yet tracked, deleted, or deleted.

I regretted my prejudice after using VS Code only for a few hours. I deleted Sublime Text 3. I deleted other Markdown writing apps that I paid for. I also set VS Code to be my default editor to open up .tex files. The color theme is set to match the theme of my laptop, which makes my eyes less stressed.

The final reason that I like about VS Code is that it can be integrated with WakaTime, a plugin that records your time working on different types of documents and different projects. Once connected, you can open your WakaTime dashboard to view different visualizations of interesting statistics about yourself. For example, here is a bar plot of the total time I spent on VS Code during the last 7 Days. 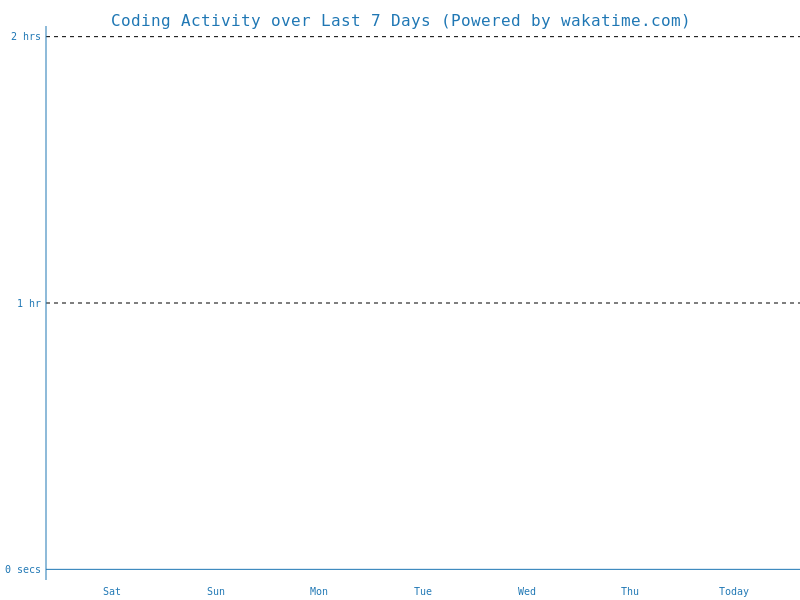 And here’s a pie chart of where my time has gone to, over the last 7 days. Obviously, I spent most of my time writing papers and running simulations for them! This post is also written using VS Code, and I believe the time will count towards the Markdown section. 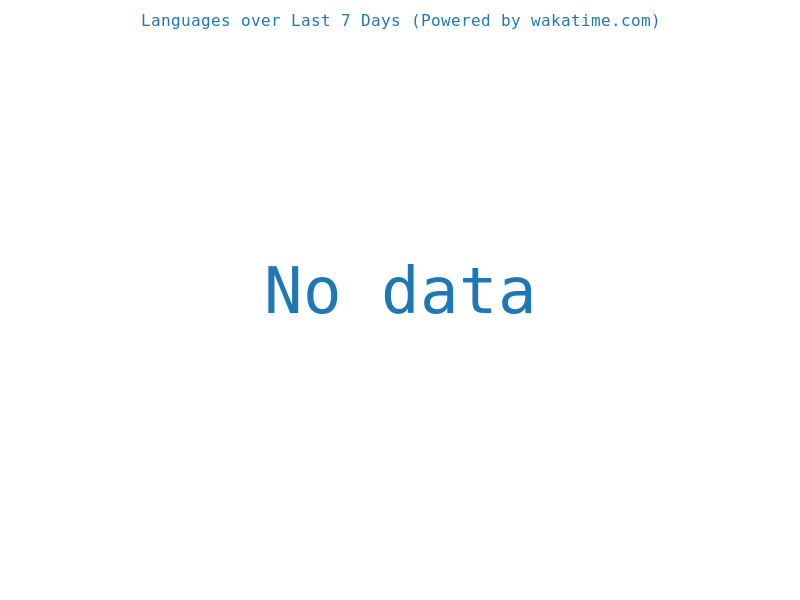 In fact, WakaTime can be integrated with many other editors, too. However, I feel VS Code and WakaTime make the best companions. 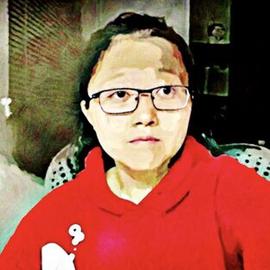